Pick any image to enlarge 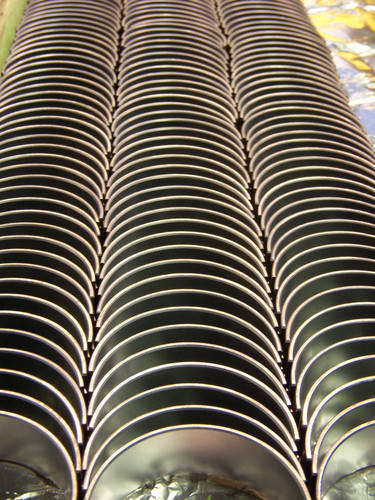 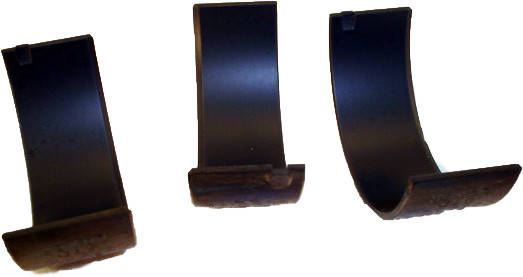 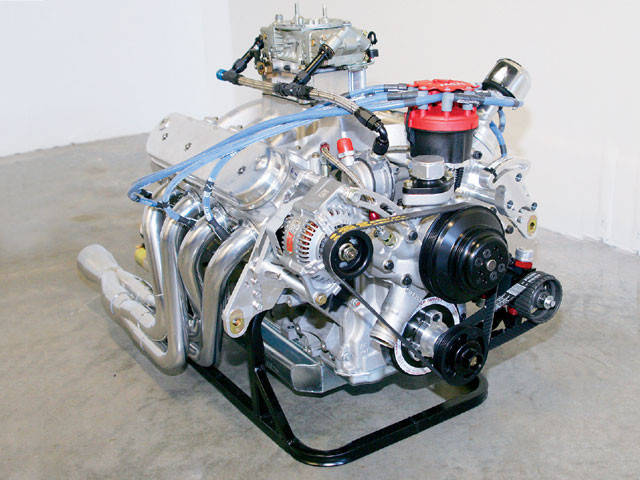 Ray Jager knows racecars. He's built race engines for Matt Kenseth, Ken Schrader, Alan Kulwicki, and others. His engines have won championships in ASA, ARCA, and NASCAR competition and set a national world record in IPBA alcohol hydro racing. His engines have won national NHRA, GT1, TransAm and vintage races, he knows his stuff. Ray has been quietly testing coatings on engine bearing material under racing conditions to make sure the final product will reduce friction and increase durability under the most demanding conditions.

He explains his experience this way: "I've tested dozens of industrial coating compounds. Some were really slippery but wouldn't hold up under racing conditions. Other blends were really strong but lacked lubricity. And much of the magic is the application process. After all, the best coating in the world is useless if it doesn't stay in place. Orion's industrial coating services for engine bearings are the best I've tested in terms of chemistry and application".

Find out what has made Orion's race coatings the number one choice for NASCAR engine builders.